Home OlaGate-India What Is The Resident Welfare Association (RWA)?

RWA is a body created to perform and organize rules and regulations within any living society. Many times we can witness the more minor problems that can be hectic enough to disturb your life. So in such a case, RWA takes care of any issue or complaints.

RWA consist of seven peoples generally. But it is a registered body under the government act. So the body members cant behave as per their will. The voting process will elect these members by the registered society members.

This body of members of RWA consists of a president who is responsible for anything related to the RWA. RWA has to take care of various topics, including drainage, water supply, damaged roads, gardens, events within society, and many more.

So you can understand how important a role RWA plays. Further, we will discuss some more information about the RWA.

Role Of Resident Welfare Association And Its Members

As mentioned above, the RWA has a president. But along with that, what are the other roles and designation to construct a body of RWA.

These are the following position bearers of any resident welfare association body.

President can be anyone. No gender or class is required for this role. The only criteria are society members should elect him/her.

Being head of the RWA body, he has the responsibilities to carry out.

The General secretary is also an essential role in managing the functionalities of the RWA body.

Secretary plays the role of general secretary in his/her absence. He/she is expected to be connected with the members and peoples of the society.

The treasurer is the person who keeps watching on all the financial-related things of the social fund. Along with that, he has to follow few things.

This is how the body of RWA’s is constructed. We have seen all the designation and their responsibilities. This is how you can form RWA in your society. Further, we will check out some more information related to the RWA.

Many peoples have lots of questions and confusion about the RWA. in this session we tried to cover the few FAOs regarding the resident welfare association.

How The Members Of RWA Selected?

Is RWA Mandatory For Societies?

It is the responsibility of the builder to form such a governing body. And if he doesn’t, then all the owners of the houses/flats can togetherly create such a body. Every legal resident has the right to ask about the RWA.

How Can One Sue RWA?

Many times people don’t ask the question, and hence the chances of corruption increase. But always remember that anyone can sue the RWA in court or file a complaint against them.

RWA can be sue in the name of the president, and this process goes as per the law of the housing society act.

Where To Registered Complaints Against RWA Or Member Associate To It?

If the police are not taking proper action against RWA members, you directly register your complaint to the magistrate. As a citizen, you have the absolute right to fight against them legally.

What Can RWA Do?

RWA posses a lot of power. It is an association for society, and it takes care of the thing related to the community.

We have discussed RWA and related terms with FAQs in this article. RWA is meant to be for the welfare of the residents. Every citizen living in the society must be aware of his/her rights regarding RWA and its associated members.

If you live in a Gated community or organization, then OlaGate is the perfect option for all of you to manage your life more systematically. So, how this is resident welfare associations work. Why need to start measuring the neighborhood happiness index? 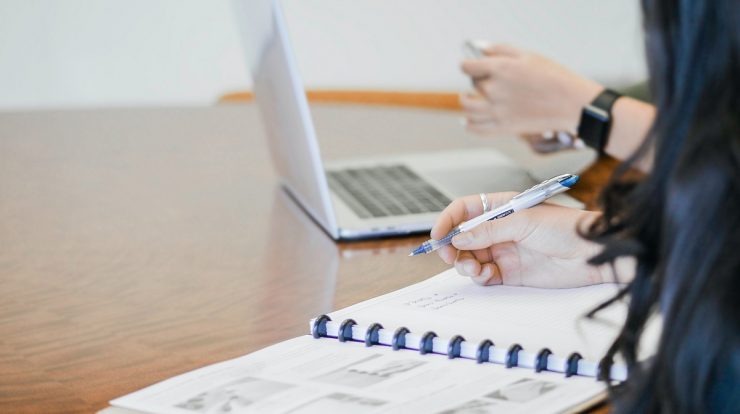 The Significance of ERP Accounting Features Among Homeowners/Residents 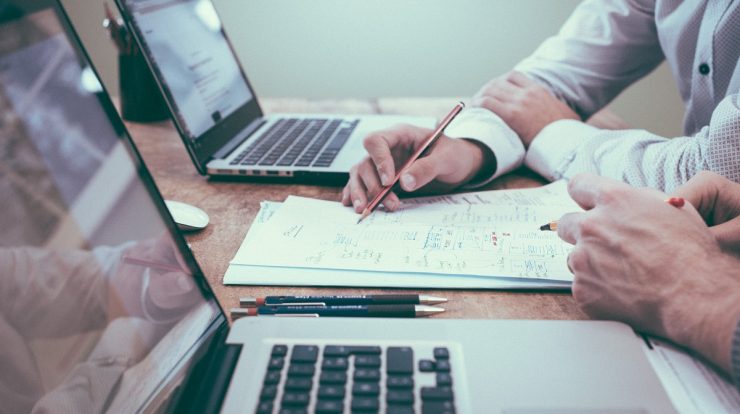 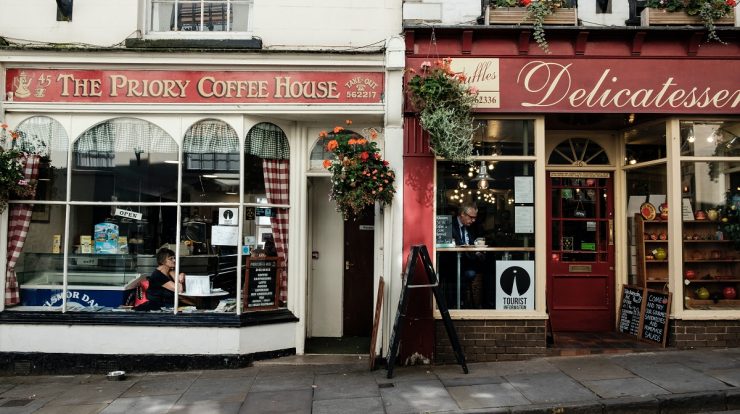 Integrating the Community to Local Businesses: Connecting to A Good Life 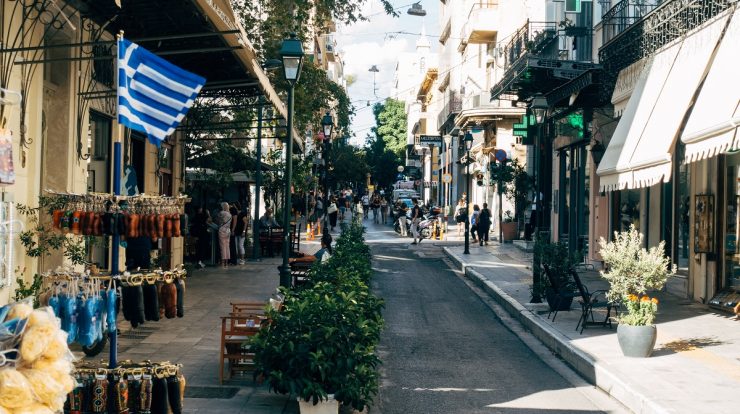 Successful Local Store Is the Only Remedy for Good Neighborhood

One Comment to “What Is The Resident Welfare Association (RWA)?”